Of the myriad names of people that are familiar from the Bible and I’ll expand it to include the New Testament, Josephus and the Talmud, we have very little confirmation from archaeological evidence, inscriptions, papyrus or parchment, that these figures actually existed. I am excluding, for the moment, the names of rulers who appear on coins minted during their reign or names on bullae or seals.

Here are some of the names that have been found on archaeological artifacts: 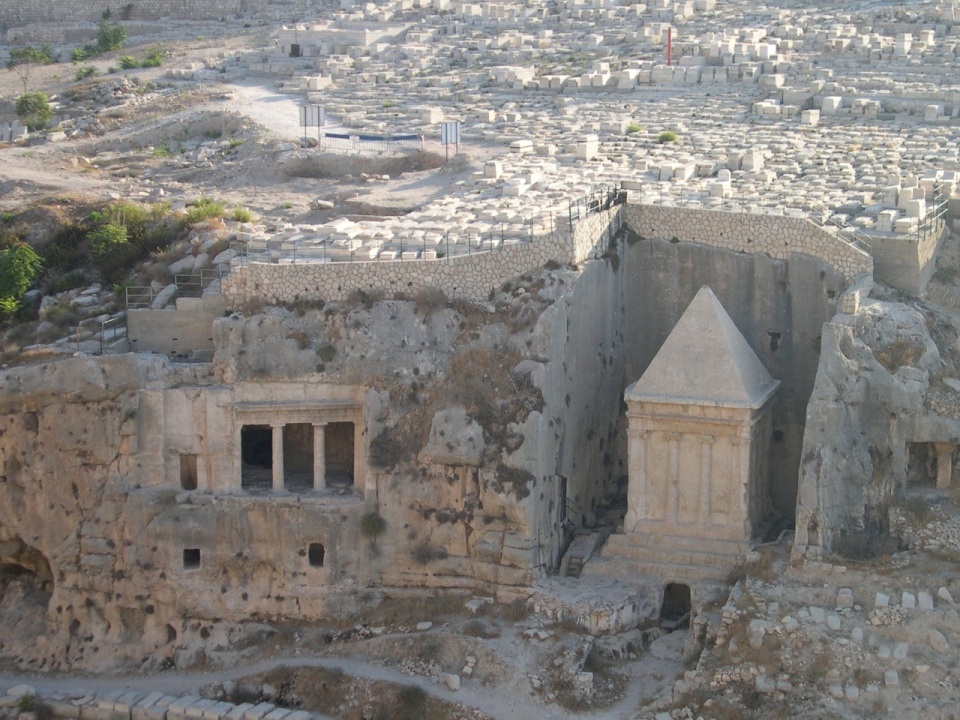 2 thoughts on “Archaeological Artifacts with Names”